SERVING THE NORTHLAND FOR 85 YEARS

Providing comprehensive eye care to all patients of all ages.

Dr. Matthew Sipola represents the third generation Sipola and the fourth generation Optometrist to staff the longest continuously operating eye clinic in Northern Minnesota. We have prided ourselves on excellence in eyecare and have cared for multiple generations of “Rangers,” as though they were part of our extended family. 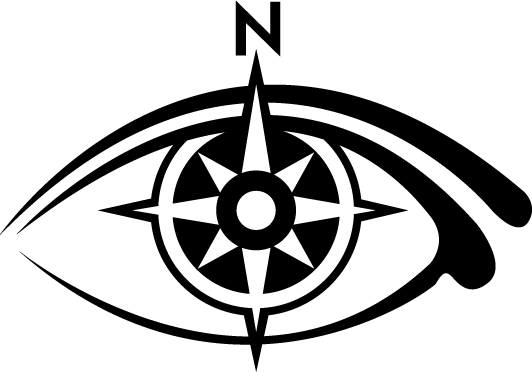 There are no photos to display.